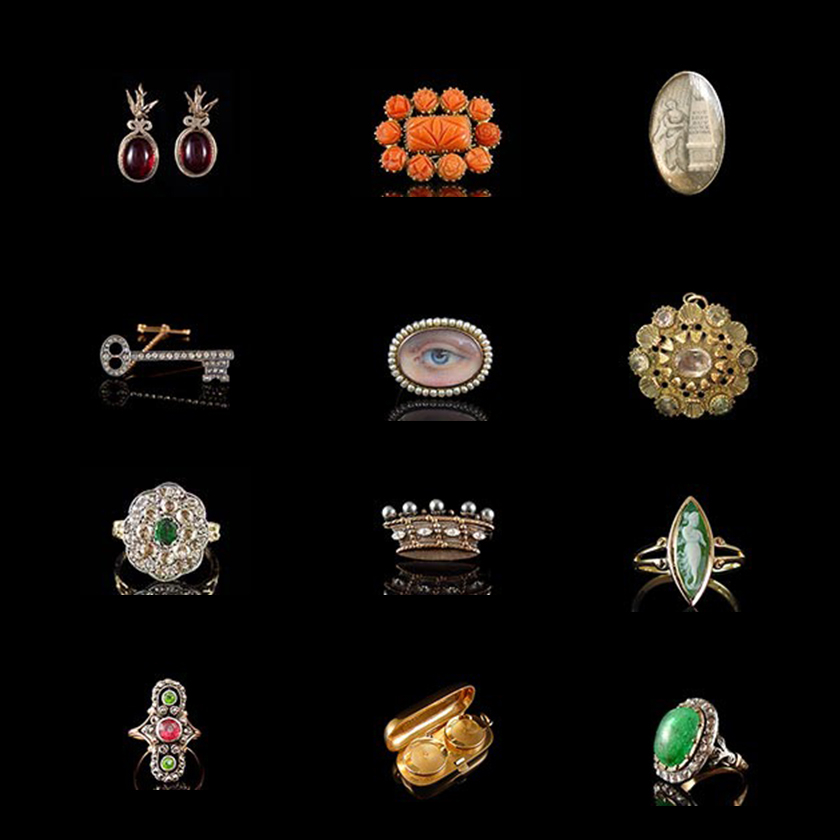 Georgians tended to reflect the tastes and attitudes of the people of the period, resulting in rather mixed bag of styles and materials employed. This is not a surprise as the term 'Georgian Jewellery' refers to a period which spans over 120 years and includes the reigns of 4 British monarchs all with the title King George (I-IV).

As time has gone by Georgian jewellery has become increasingly rare and in turn can command high prices for very sought after pieces. Often featuring nature-inspired designs such as leaves and birds, Georgian jewelry frequently includes precious stones. Memento Mori jewellery was also popular at the time (meaning 'remember you will die') and was quite morbid, featuring skull motifs and coffins. 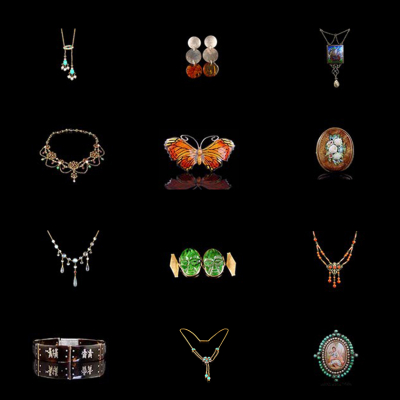 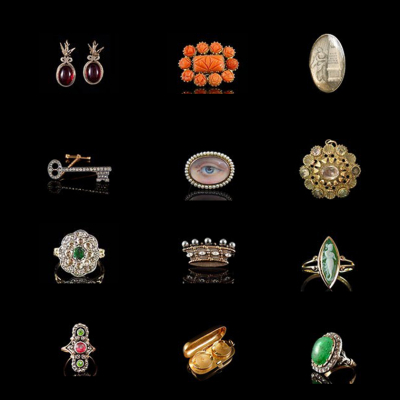 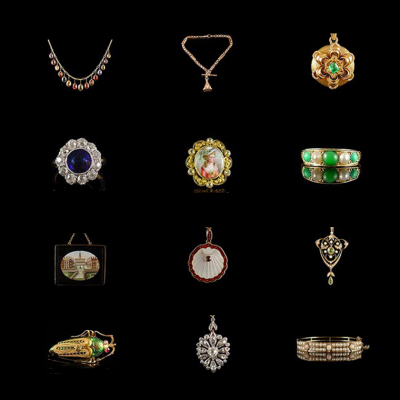 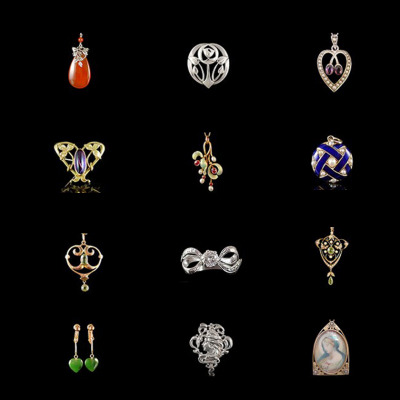 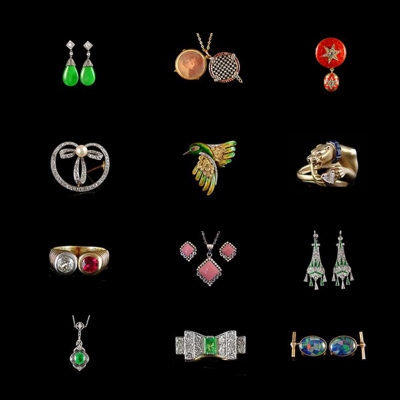